MonDocteur is a solution that consists of managing 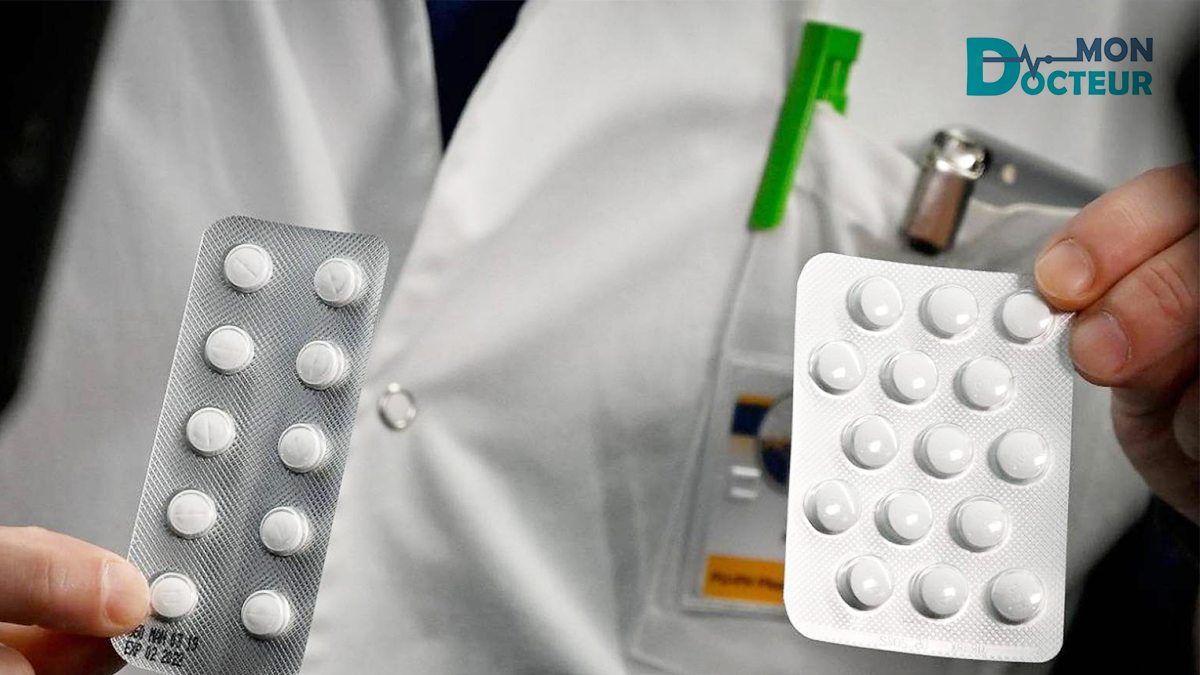 description: Taking chloroquine is not safe. Over the weekend, the New Aquitaine Regional Health Agency reported several cases of “cardiac toxicity” following self-medication with hydroxy chloroquine. Is it so risky to take as some doctors keep saying? What are its side effects?

Article:
Questioned by the weekly newspaper Le Point, a pharmacist of a major French University Hospital and the correspondent of the Pharmacovigilance Centre of his region alerted, Friday 27 March, that “cases of Covid-19 positive patients present, under hydroxy chloroquine associated or not with azithromycin (an antibiotic), cardiac rhythm or conduction disorders, cardiac arrests in other French hospitals”. Some of them proved to be “fatal”.

The craze for this drug, which was still unknown a few weeks ago, is the result of the announcements made by Professor Didier Raoult. According to the director the Institut hospitalo-universitaire Méditerranée Infection of Marseille, the chloroquine derivative, “hydroxy chloroquine” would be the remedy to treat patients infected with Covid-19.

“Our investigation shows that treatment with hydroxy chloroquine is significantly associated with the reduction/disappearance of viral load in Covid-19 patients and its effects remain reinforced by azithromycin,” explains Professor Raoult. These conclusions are confirmed by his latest results, published on March 27th and carried out on 80 patients.

Encouraging results that prompted some French people (among others) to obtain chloroquine, and although the government made the decision by decree that it would be dispensed in pharmacies, only with a prescription.
Since the side effects of chloroquine or its derivative, hydroxy chloroquine, are numerous, from the most benign to exceptional cases of mortality.

Is there a drug for coronavirus?

Is there a drug for coronavirus?